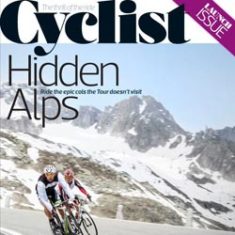 When Cyclist launched into the overcrowded cycling magazine market it choose to feature roads less ridden, the very first edition of Cyclist Magazine explored an epic loop in Switzerland with climbs that feature on our Alpenbrevet and Granfondo Gottardo sportive holidays and signature Alpine cycling challenge the Randonnée Alpes Suisse.

We know that the roads here are equal to or better than some of the more fabled climbs that are seen every summer in Le Tour. It’s fantastic when others agree, but let’s just keep the secret between us eh? 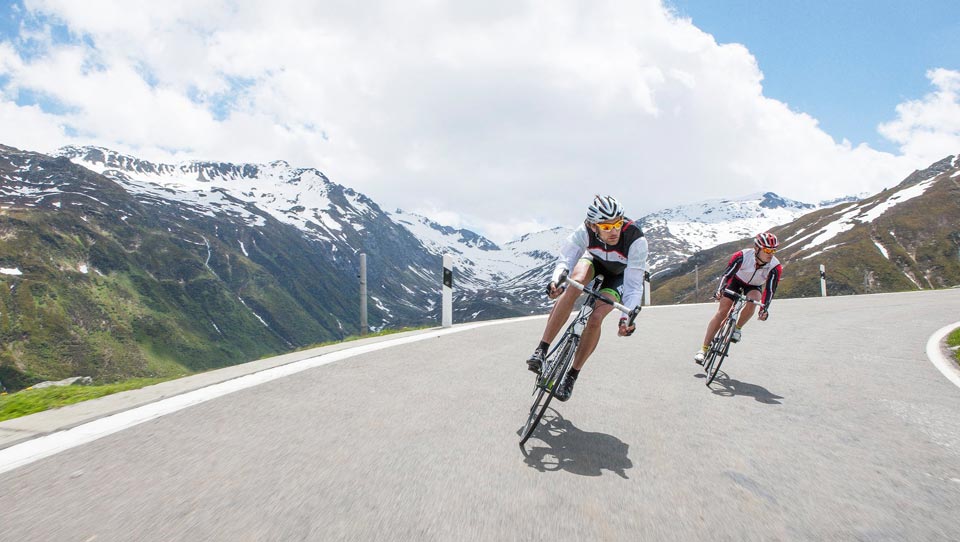 To ride the epic cols the Tour doesn’t visit, take on this mighty trio in the Alpenbrevet, climb the Furka Pass in the Granfondo Gottardo or climb these and many more Swiss cols in our signature Alpine cycling challenge the Randonnée Alpes Suisse. 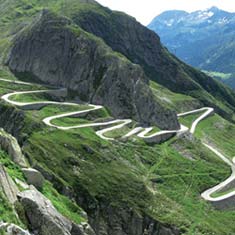 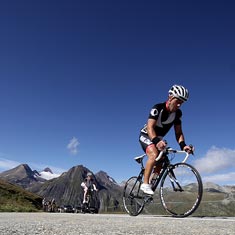 To read the full ride report head over to Cyclist Magazine where you can get the launch issue featuring Switzerland’s Hidden Alps for free. For more epic cycling photographer follow @calverphoto on Twitter.