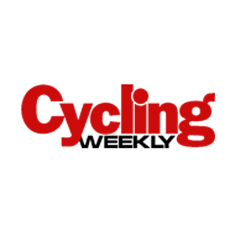 Hannah Reynolds, the Fitness Editor for Cycling Weekly, stayed with Brevet in 2012 using the Swiss Alps as a training base before taking on the triple  challenge of climbing the Passo San Gottardo (2,106m), Passo Furka (2,429m) and Passo Nufenen (2,478m) in the Granfondo San Gottardo.

Read the review in full below or read the Granfondo Gottardo Review online: 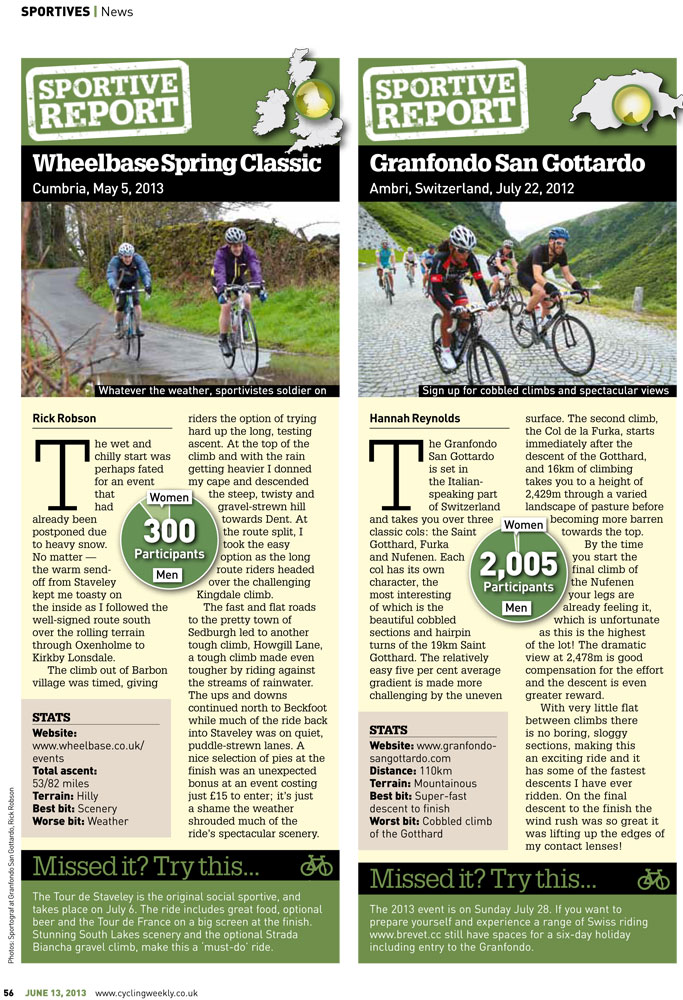 Thank you to the following companies for their hard work and generosity in hosting Hannah Reynolds, the Fitness Editor for Cycling Weekly:

Our sportive holidays feature local Swiss sportives, just like the Granfondo Gottardo they have the ride quality of mega sportives like the Marmotte or Etape du Tour, but you won’t get back to your desk only for your colleague to say “yep I’ve done that”.

Take on the challenge of doing something different;