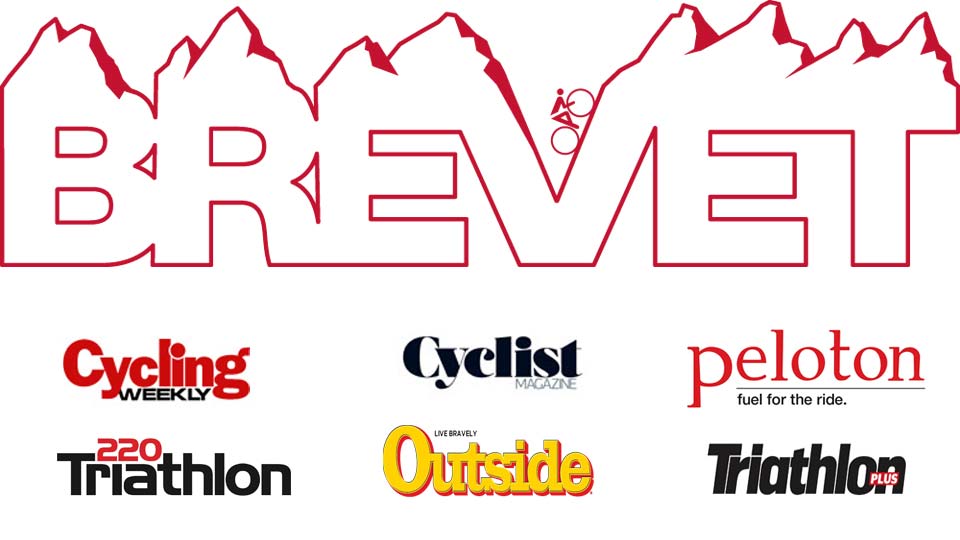 Brevet Cycling Holidays are pretty awesome. But don’t just take out word for it. Check out what these magazines have to say and read these Testimonials from our guests too. 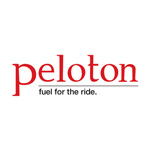 From logistics to ride support, the five-day Alpenbrevet trip was impeccably executed 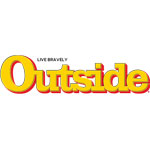 Don’t tackle that resolution alone. These trips will teach you skills, lead you up summits, and leave you plenty of time to relax. 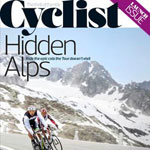 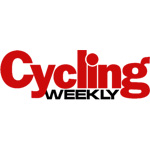 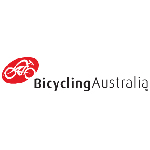 Our guides made the trip an absolute pleasure. They were well organised, friendly, helpful and very well-credentialed.

Last comes the Nufenen Pass, which peaks at 2,478m with an average gradient of 8.5% and spikes of over 20%. My nonchalance at the event’s modest distance has quickly evaporated. 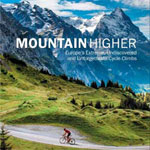 When best selling author Daniel Friebe and photographer Pete Goding sought inspiration for the sequel to Mountain High naturally they headed to Switzerland. 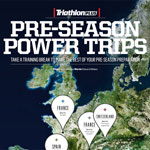 Triathlon Plus Magazine chose Brevet as “Best for the Luxury Experience” in their guide to the best pre season training camps in Europe.

Read the Triathlon Plus Brevet Review